Tori Black loves to write and says she dreams of one day having a career in journalism. When asked what else she likes, Tori Black reveals that she likes video games and air hockey. She says she used to box and play football and has been a dancer since she was 7 years old.

“For those who think the business that I’m in holds women back, I beg to differ. I’ve had a heightened sexuality my whole life, I’m supposed to be this way. I figure since I don’t have any children, any responsibilities in that regard, now is the perfect opportunity for me to express myself in a way I might not be able to as I get older. As for right now, I’m having the time of my life sexin’ it up and wild’n’out in my own way. Later on, who knows what’s in store for Miss Tori Black.”

Get Your Hands on the Tori Black Fleshlight! 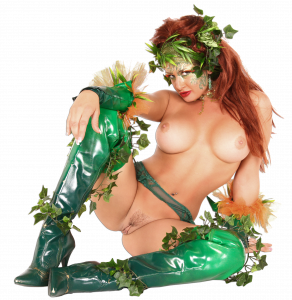 Come Play with Me at OnlyFans